Dice games are a whole lot of fun and we’re pretty sure that most Canadian players will agree on this. One of the most popular dice games in Canada is Farkle: a game combining risk taking, guts and either ultimate failure or eternal glory. As this dice game is all about taking chances that can either lead to a complete disaster or complete glory, most players will need to prepare themselves for an emotional roller coaster as that’s what’s waiting for you.

While the Farkle official rules are well-established, there is still a wide range of variation in both scoring and play when it comes to this popular dice game. This is why Vernons is glad to tell you more about how it’s done in Canada.

There are a lot of stories about the game’s history and depending on who you encounter, you might just get a different version of the same story. One of the most common versions of the game’s origin is that it goes back to the 1400s, when the English Sir Albert Farkle of Wasack first played it in Iceland. Others claim that the game was brought to the Americas via French sailing ships in the 17th century. Nowadays, the game is offered to players in Canada and other parts of North America through different manufacturers which also explains why there are still different versions of the dice game available. Some things never change.

The game of Farkle is considered one of the oldest dice games that is still played in Canada. Throughout its existence it has gone through a lot of changes and this especially concerns the scoring methods. The goal of the popular Farkle game is to score the most points by rolling different dice combinations with no more than 6 dice. Once a player scores at least 10,000 points, each other player gets one more turn to try and win. This means it’s all or nothing in the final round that comes after someone hits 10,000.

How to play Farkle

Farkle is a dice game that is played by 2 or more players: the more players you add to the fun, the slower the game, as you’ll spend a lot of time waiting for your turn. Like with most dice games, the idea is to achieve the highest score. Farkle is when a player doesn’t score any points on a roll. The player may decide to continue to roll any dice that hasn’t previously been set aside for scoring, but all of the points gained until that moment during that turn are lost. At the end of a player’s turn, any points scored are registered somewhere and the dice are then passed to the next player.

Playing Farkle requires a basic set of the dice game (please note that this game is sold in Canada as both Farkle and Farkel). Alternatively, you can take 6 dice and either draw out or print the score sheets Farkle works with. The official score sheets work a lot better to grasp the basics of the game so we recommend you to stick to this option if you’re not very familiar with how the game works.

How to roll the dice

Out of the players that have joined the game, one is chosen to start the game (commonly by rolling the highest dice) after which the fun continues in a clockwise direction. Each player rolls all the 6 dice used in the game. Any dice that score can be put aside after which the player can choose to roll the other dice. The player must set aside at least one scoring dice, but isn’t required to set aside all scoring dice. Any scoring dice that are not set aside may be rerolled along with the non-scoring dice. If all six dice have been set aside for scoring, the player can choose to roll all six dice again and continue adding to his or her accumulated score. Alternatively, the player can bank the points, end the turn, or pass the dice to the next player. A player’s turn continues to the point he or she decides to stop rolling or until there is no more scoring dice on a throw.

Typically, a player should be looking to roll a 1 or 5, three of a kind (or better), three pairs, or a straight of 1 through 6. Please note that combining dice from 2 separate rolls to get to a scoring combination is possible. The scores for single dice or combinations of dice below are widely used.

Please note that there are some variations so there might be some differences depending on the Farkle game you’re playing. As Farkle is a popular folk game that is played in different places, variant rules are used in different playing communities. While the standard rules described above are commonly used in Canada, they are not universal. Some variations of the games available change by having three 1s scored as 300 rather than 1000. Also, some players score 1 or more dice combinations beyond the traditional ones.

How to win Farkle

A game of Farkle continues until one player gets a score of 10,000. Once this score is hit, every other player gets one more turn to try and beat the score by this player. This is the exact moment where the game gets really interesting as players are forced to take more risks. Up to this point, a lot of players will have been a lot more careful, but when it’s time to either lose or take everything, players that were lacking behind will tend to perform a lot more risk-seeking behaviour. The player with the highest score after the final round wins.

Whether you play the game as Farkle or Farkel, the game is highly popular among Canadians and once you get your grip on the rules, you’ll rapidly understand why. In addition to Farkle, there are some other games of chance you don’t want to miss if you enjoy card, table, or dice games that are played against other players. One of our all-time favourites is Canadian Doubles Cribbage, but we’ll be more than happy to tell you more about Canadian Euchre as well. Make sure to check out our lobby with Other Games. 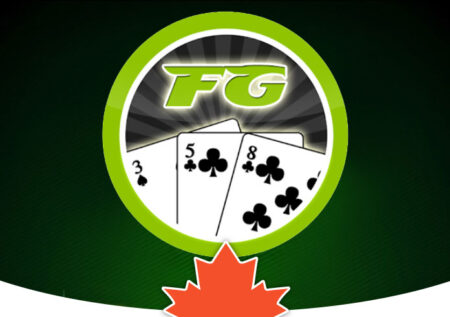 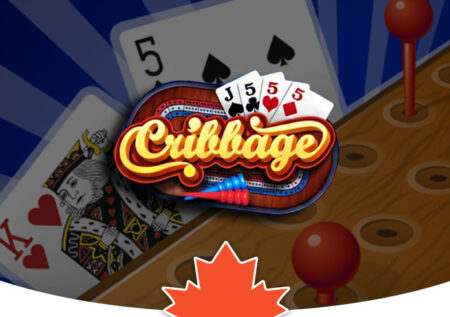 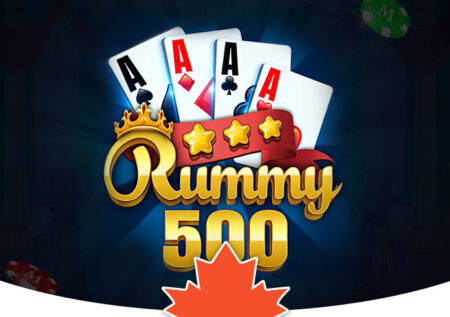