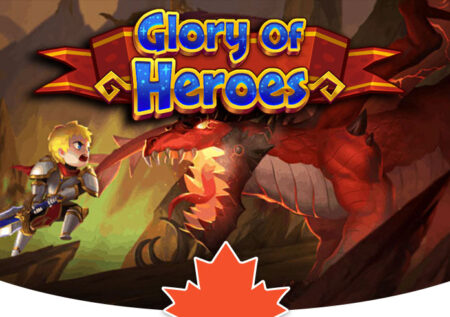 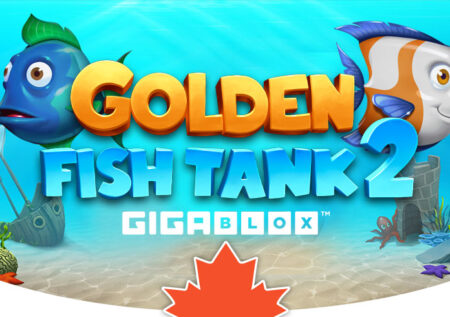 Yggdrasil was founded in 2013 and is one of the providers that quickly managed to get its own fan club and grow its audience in all corners of the world. It turned out to be highly successful in branding its business by sticking to a rather Nordic way of doing things, which also explains their name (Yggdrasil in Norse cosmology is a central sacred tree) and their original game themes. And apparently players loved it.

They opened their virtual doors in Malta, with help of an ex-CEO of NetEnt’s, which explains their rapid growth. At Vernon’s we think that you will agree that the style and philosophy behind their productions shows some resemblance between the two providers while they’re still unique in their own way. Yggdrasil, or Yggdrasil Gaming, has a history that goes back to 2013, and they now offer 120+ excellent online casino games. We would dare to say they’re one of the most impressive companies in this industry. There it is, we’ve said it. Now it’s your turn to check out our featured games and tell us what you think.

Our top list of Yggdrasil games gives you a complete overview of our favourite Yggdrasil releases. This hand picked top list is based on a large range of criteria such as overall popularity in Canada, Return to Player, game theme, bonus games, other special features, and maximum potential wins. This has led to what we believe is a varied selection of games which all have their own particular reasons to have made it to the list. All games launched by this developer are available in a demo version which makes sure you can play them for free.

Productions by Yggdrasil have certainly put their stamp on the online gambling world with many popular games like Vikings Go Berzerk, Lucha Maniacs, 2 Gods Zeus vs Thor, and Valley Of The Gods. These games are everything but ordinary, and many titles have exciting and complex features, making their productions a lot more challenging than average. Yggdrasil provides online slots first of all, but which also has content related to lottery games and even keno categories. Their jackpot slots and megaways slots have also gained popularity in recent years among both players based in Canada and abroad.

What makes Yggdrasil different from others?

Yggdrasil likes to consider itself as a superior online and mobile casino provider, but they have never really got rid of the concept of being an underdog in the industry. At Vernon’s we think it’s time to let go of this as they actually come up with absolute knockouts and make the big boys look like featherweights when it comes to graphics and audio. The main difference between Yggdrasil and the rest is probably how they refuse to come up with copy-paste productions. They’re not into reusing formulas that are commercially very appealing, but highly saturated. Instead of taking the shortcut, they rather walk their own path and come up with something completely new. Something artistic, something valuable.

Since it was founded in 2013, Yggdrasil has launched around 140+ games which is a lot less than other providers that have been around for the same amount of time. This is explained by the fact that they focus on quality instead of quantity and this has made it quite a challenge to us to come up with our favourite games which is why we have included quite a few Yggdrasil productions in our lobby. This way, you can decide for yourself which games meet your needs. We do add new games to the list, so we recommend you to visit our Yggdrasil lobby to stay updated about what’s going on.

Check out our Yggdrasil game lobby

We also advise you to check out our other game lobbies as well, as we’ve featured the best games of other providers such as Big Time Gaming, Microgaming, NetEnt, and Pragmatic Play on our site as well. These game lobbies give you pretty much everything you need to find the best games in each category. Yggdrasil gives us the best online gaming has to offer and we try to do the same for Canadian users as well. Whether it’s an online casino, game developer, or game you’re looking for: it’s all available at Vernons.