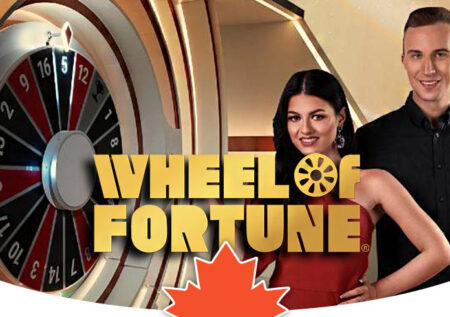 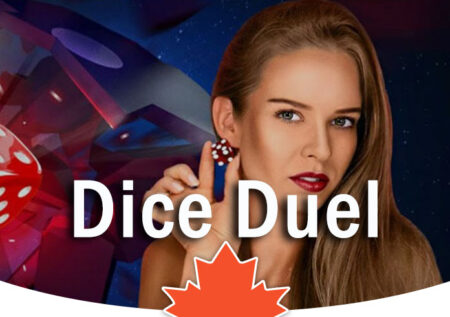 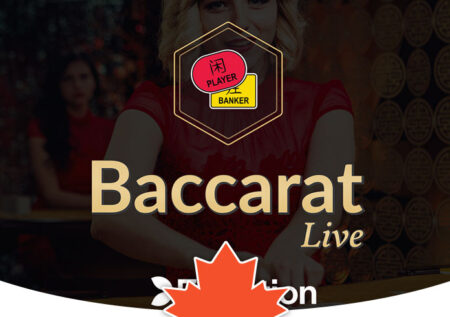 BetGames is a live developer that has managed to distinguish itself from the other providers in the live casino industry by following a fully unique approach. BetGames does so from Malta where its office is located and the industry’s most thrilling live games are developed. If BetGames continues to stick to its vision and do this at its current pace, it may well become one of the leading companies in the live casino industry. Did we just get your attention? We’re happy to explain why we believe in this studio and give you an overview of the best games offered by them.

Their games aren’t only visually highly attractive, they also stand out from the crowd with every release that hits the market. This developer chooses to take a completely other path than its main competitors which makes them different from every gaming company you’ve seen before. Instead of focusing on traditional table games, BetGames has decided to come up with an alternative portfolio of live dealer games. This includes some well known games of chance we’re sure you would’ve never thought of when picturing a live dealer studio. Read on and discover why BetGames is among our favourite providers.

While many providers focus on traditional casino games such as blackjack and baccarat, Latvia based BetGames is the provider you’ll need to reach out to if you’re looking for lottery games, dice games, and wheel of fortune productions. BetGames has been in business since 2012 and instead of releasing games at a fast pace, this provider tries to release high-quality productions. It started doing so in Eastern Europe, but there are now more and more other European casinos and North American casinos that offer titles by BetGames. These include Canadian casinos.

BetGames has turned out to be very successful in leaving its mark on the market, a specific niche market that is. They make live dealer games that you won’t find anywhere else which has turned out to be a very clever approach. We all know that lotteries are among the most popular games of chance out there, but they were never really available in live casinos until BetGames came up with a live lottery studio. BetGames has also moved its attention towards the Indian market, explaining the relatively large number of Indian games of chance in their assortment. By coming up with other games like Rock, Paper, Scissors, they have shown how easy, but yet revolutionary live dealer games can be as everyone enjoys a game of Rock, Paper, Scissors. The live games that BetGames offers are divided into four categories. Let’s take a closer look at each of these categories:

The lottery related titles that BetGames has released so far are Lucky 5, Lucky 6 and Lucky 7. The games’ objective is rather straightforward. All you’ll have to do is predict the outcome of 5, 6 or 7 numbers drawn from either 36, 60, or 42 numbers. The game host then draws the numbers and if you win, that will give a prize according to your bet.

Popular table games by BetGames include Bet on Poker, Bet on Baccarat, Andar Bahar, and War of Bets. The first three games apply the standard rules that are also used with the offline variants of those games. War of Bets, however, is yet another exclusive game from BetGames.tv that you won’t find at other live casino providers. To win the game you will need to have a card with a higher value than the dealer.

In the various dice games offered by Betgames, the live dealer will roll dice with numbers from 1 to 6, as most players will be familiar with from other standard dice games. To win a dice game by BetGames you have to bet on numbers, amounts and combinations.

Feel like hitting a huge jackpot with small bets while enjoying a good old game of Wheel of Fortune? We believe BetGames’ Wheel of Fortune will give you an excellent platform in terms of both maximum potential wins and fun.

BetGames was founded in 2012 which means they’ve been around for a while. Their vast experience in the industry is reflected in an extremely original range of games. Their games are different, the streaming is top-notch, and every game works with an excellent interface to place your bets on. If we look at the dealers, we come across a lot of beautiful hosts, so this developer is certainly trying to do its best to make it as visually appealing as possible. Nonetheless, we have managed to make a small selection of Betgames games we believe can easily compete with live productions made by Evolution or Pragmatic Play.

Check out our game lobby

At Vernons we have set up a lobby of every popular game developer and BetGames is definitely one of them. Other game lobbies we have included on our website feature live dealer games by Evolution, Playtech, and Pragmatic Play Live. Our game reviews and guides will make sure you will be fully ready once you decide to play one of these games.