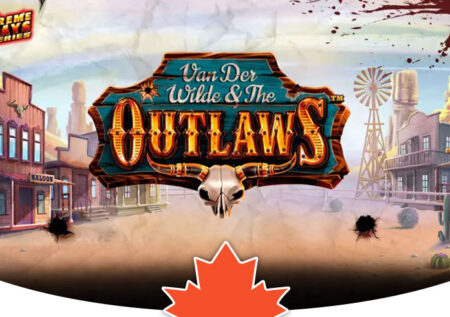 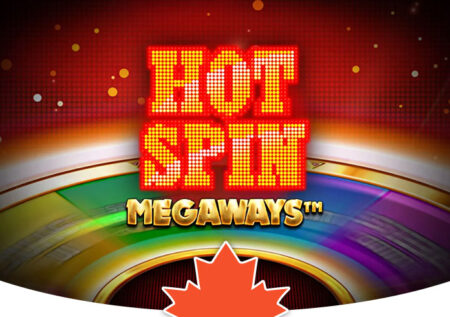 As reviewing casinos and games is one of Vernons’ main tasks, we come across an impressive number of iSoftBet games at Canadian online casinos. Yet, this provider is never really included among the absolute top in the casino industry. This is quite remarkable to say the very least, because with a large portfolio, vast experience, and massive deals with film studios, you would expect this maker to be mentioned in the same breath as, for instance, Yggdrasil, Microgaming, or Red Tiger.

iSoftBet doesn’t really enjoy the same status as some other names in the gaming industry and we believe they deserve more attention for Canadian gaming enthusiasts. This is why we would be more than happy to tell you more about this provider. After all, don’t we all love underdogs like iSoftBet? Here’s what they’ve got to offer for Canada based players.

iSoftbet has a rather impressive number of slots with a branded license, allowing you to relive various well-known (classic) movies and series in a slot’s game theme. Some popular games by iSoftBet that will bring back the memories are Platoon, Basic Instinct, Rambo, 24 or Beverly Hills 90210. For fans of classic slots, there are also plenty of slots with more common game themes that we also encounter at other developers. Fortunately, most iSoftbet’s games are available in the free demo mode which lets you play the best titles of this developer without spending a dollar. We therefore recommend you to check out the following games for free and see whether they suit your own gaming needs:

We have to say, the quality ofiSoftBet slots is known to be somewhat variable. Their slots are in any case known for having a rather high volatility and the bonus rounds offered by iSoftBet have managed to impress as well. The maximum payouts aren’t very high (at least compared to other providers such as Microgaming and Play’n Go), but the many movie themes launched by iSoft will make up for a lot. By obtaining Big Time Gaming’s Megaways licence, iSoftBet has begun to compensate for some of its wonky quality in recent years and a turning point has been marked. iSoftBet’s selection of table games is small, but diverse, including games like blackjack, roulette, and baccarat.

What makes iSoftBet different from others?

Games from iSoftbet have always shown a well balanced mix of design and gameplay, although some of the newer games have really taken some huge steps forward in terms of graphics, including some advanced 3D productions. In addition, you’ll find pretty much all elements, features, characteristics or whatever you want to call them of today’s game design potential such as free spins, wilds, bonus games, megaways, and multipliers. Also, iSoftbet has a rather unique approach hidden in some slots where players initially play with three reels, but additional reels are unlocked to increase the winning chances. This way, iSoftBet has effectively managed to add innovation to the traditional way slots.

Since it was founded in 2010, iSoftbet has had over a decade to work on what we consider a very vast catalogue of online games. There are now more than 450 different iSoftbet titles which is quite a number if you ask us. We’ve seen the slots industry’s rise and iSoftbet is surely one of the developers that has made a major contribution to this. This is why it wasn’t an easy task to come up with a short list of the best iSoftbet games, but we believe that we’ve found some titles you’ll mostly enjoy. As we consider our taste to be very (extremely, that is) broad, you should be able to find a game or two that will make it to your own short list too. Make sure to check back every now and then to stay fully updated.

Check out our iSoftbet game lobby

Our iSoftbet lobby is part of our large game lobby that features the most popular developers according to Canadian players. This includes games by iSoftBet, but also by Play’n Go, Microgaming, NetEnt, and Pragmatic Play. Vernon’s lobbies give you everything you can wish for in terms of slots, jackpot slots, Megaways games, and table games. All we’re trying to do is make your quest for the best games just a bit easier.