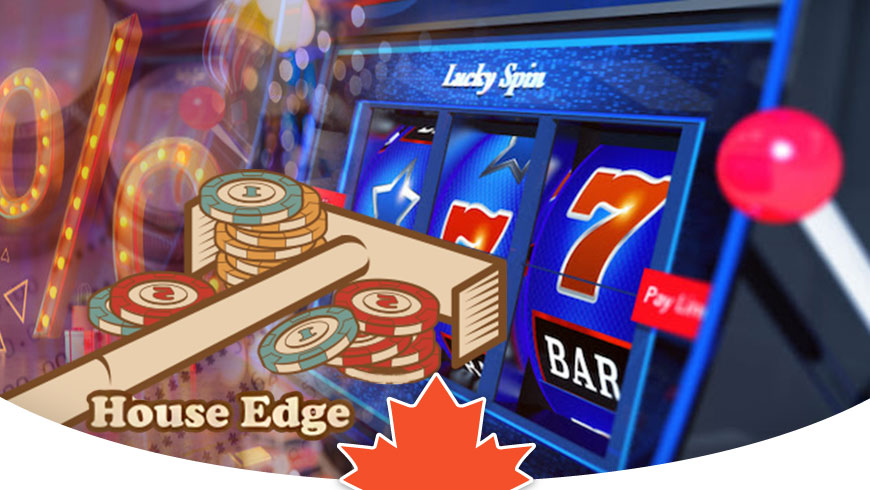 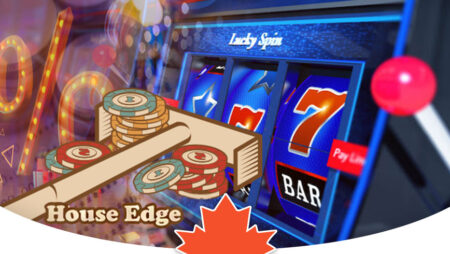 It’s obvious that casinos and the games they offer are a source of never-ending entertainment and excitement, but it’s not just because of the fun why online casino sites have become overwhelmingly popular in Canada. For most Canadian players it’s the chance of winning big prizes that triggers them to keep on trying their luck with all sorts of casino games such as online slots and table games.

If you’re looking for a way to increase your winning chances your best bet is to start with picking the right casino game. This can either be done by choosing games that meet your skills or by simply sticking to the games that offer the best odds. Apart from looking at high potential payouts and cool themes, comparing the odds makes a huge difference too — especially in the long run. Probably the most crucial element of slot games and most other casino games are the house edge and the RTP,  which we’ll both tackle in this guide. After reading this article you’ll know which games to stick to and which to better avoid.

First things first: What is RTP?

We’ll start with the RTP as this is often the metric used for online casino games after which the house edge is determined as well. The good thing is that the house edge is derived from this percentage so once you know what the RTP is, you’ll get the full picture and figure out the rest tool. The Return to Player, which is often referred to via its abbreviation RTP, is an easy to understand percentage between 1 and 100% that represents how much percent the player earns back from the investment in the long term. The basis idea is that the higher the percentage, the higher the returns on investment. This percentage is calculated based on a large number of sessions played with the same game and serves as a useful indication whether it is likely or not to make a win with this casino game. The best way to help you understand the concept of RTP is by giving you an example:

Example of how the RTP is calculated:

Let’s say a slot game works with an RTP of 97,50%. This would mean the Return to Player, how much a player would earn if a large number of sessions would be documented, is quite high as it gets close to the maximum percentage of 100%. Out of every 1000 spins with $1, the player would get $975 in return and lose $25. Please note that the percentage is based on long term results which also means that short term variations are possible. The remaining $25 is destined for the house which is very logical as they’re the one offering the game and making it possible for players to join the table or make use of the slot machines. In the end it’s always the house that has the advantage.

You may want to check out: Top 10 slots with the highest RTP of all time

What is the house edge?

Why compete against the house?

So what’s the point of playing against the house if they always have a built-in mathematical advantage? Let’s say there are many valid reasons to give it a try as you can still end up lucky. Here are some of the most important reasons:

RTP: land based vs. online games

Speaking of which. One of the many great things about online gambling is that the RTP of  online slots is a lot higher than with slots in land based casinos, roughly giving us the following percentages:

It therefore seems more than clear to us that the best RTPs for physical slots can be found in casinos as opposed to bars and cafes, but the best bets are actually made in online casinos where a RTP of 80 or 90% is considered low. Most online slot games work with RTP’s of 95% and 97% which means the house edge is typically between 3% and 5%. The difference between the RTP’s of the same type of game is explained by the venue where they are offered. Online casinos have to worry about lower costs than physical venues as a strong website and server is all they need. That isn’t typically the case with land based venues where operators have to work with limited space. Once the casino floor is stacked it is difficult to add more slot games without expanding the place or looking for alternative options. Add all kinds of costs on top of that, such as personnel costs, rent, water, light and you name it, and you’ll probably understand why physical slot machines work with relatively lower payout percentages. It’s the house covering all the costs.

RTP is not the same as the volatility

The house edge and the RTP are closely related, but another definition most players will come across is that of volatility, also referred to as the variance. Although often included in the same overviews as the RTP and house edge, it is a completely different thing. While the return to player and the house edge are defined with a percentage between 0 and 100%, volatility refers to a certain degree of volatility. This is done by placing them in a low to high scale, often including very low, medium and very high as well. Some casino reviews add a 1 to 10 scale as well to give the reader a better understanding of what kind of variance to expect. The variance shows how frequently a win is made. A game’s variance is more commonly included for slot games as it is often derived from spins.

RTP and house edge of most popular casino games

Use this guide to your advantage

The RTP is always available in the game’s settings which can be consulted once you open your preferred game. With the Return to Player it becomes easy to calculate the house edge yourself. Our advice is to stick to the games with a high RTP, as long as they also give you the thrills and entertainment you’re looking for. Also make sure to work on your skills if they can make a difference. This is typically the case with table games rather than with slots as the latter category is mainly based on randomness instead of practice.

Therefore: remember to look for games with a lower house edge as this will give you a better chance of winning, especially if you’re a frequent player or thinking of playing the same game for a longer period of time. While the odds are usually stacked against the players in the casino, there’s always a chance they could win big once, which is all it takes to wipe out all previous losses. This is even more evident when it considers a table game where practice can make a huge impact and let you lower the house edge. Let’s just say that games such as blackjack and baccarat aren’t only that popular because they’re fun. A lot of players are fully aware of their low house edge and thus high Return to Players.

Don’t be fooled by the numbers

Last but not least: the numbers might be a bit confusing to some, but they aren’t very difficult to understand if you ask us as they always add up to the same 100%. Do note that some numbers and percentages need to be put in perspective as a RTP of 90% in a land based casino for a slots game is considered high, while it is considered low in an online setting. Also try to be aware of the fact that small differences may turn out to be significant if played for a long period of time. The difference between 90% and 95% may not seem a lot on a single bet (the difference is only $0,05), but after a 1000 spins you will start noticing the difference. We normally advise players to stick to slot games above 96%. 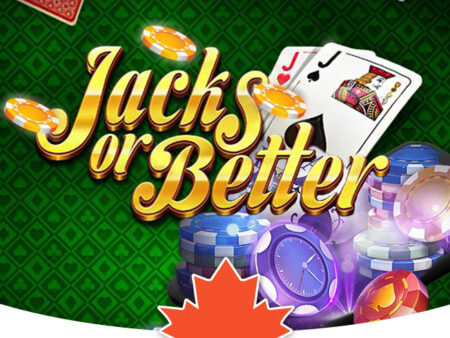 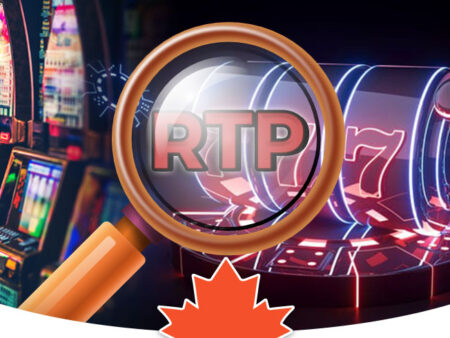 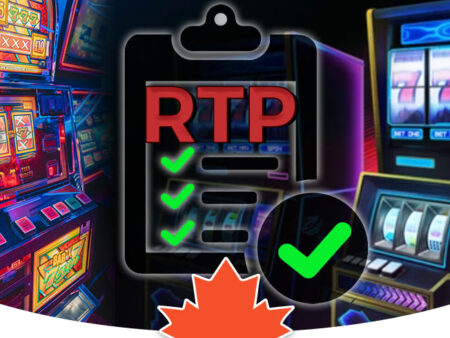